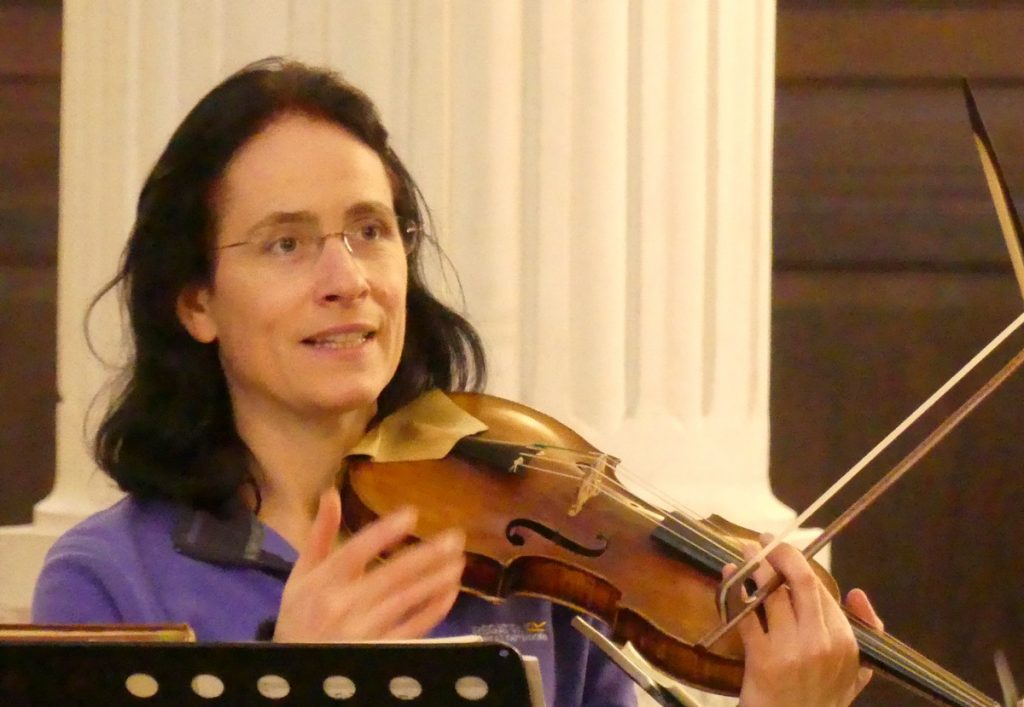 This text is reproduced from the University of Southampton website, where Hazel Brooks is an honorary research fellow in music

Hazel Brooks is a specialist in early violin and viola, performing music ranging from the medieval to classical periods. She joined the music department at Southampton as an honorary research fellow in 2012. A graduate of Clare College, Cambridge, she went on to study the violin at the Hochschule für Musik und Theater in Leipzig, then the Guildhall School of Music and Drama in London, where she specialised in historical performance and won various awards. Principal teachers have included Rosemary Rapaport, Fred Roth and Micaela Comberti. Her performing career focuses principally on the following areas: 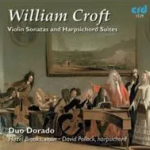 Violin – Hazel has performed as a recitalist across Europe and in most major venues in the UK. She is also frequently asked to lead orchestras and appears as a concerto soloist. Particularly drawn to the baroque sonata, from the very earliest examples of the genre up to the sonatas of J. S. Bach and beyond, Hazel now also researches, edits and performs forgotten violin sonatas, especially those from seventeenth-century sources or involving scordatura. Described by Gramophone as ‘accomplished and knowledgeable’, she is highly sought after as a performer in this field. Her longstanding musical partnership with harpsichordist David Pollock (www.duodorado.co.uk) has provided a medium for exploration and performance of neglected repertoire and early techniques, and has led to a number of critically acclaimed recordings, including releases with CRD and Chandos of early English music. 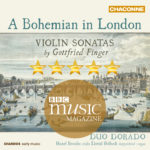 The Unknown Purcell: Sonatas by Daniel Purcell on Chandos available at Amazon or iTunes

Vielle (medieval fiddle) – Much in demand as a vielle player, particularly for her sensitive accompaniment of singers, Hazel has performed with medieval ensembles including Boston Camerata (USA), Concanentes (UK), Trist’alegre (Netherlands), Ordo Virtutum (Germany), Artemesian Ensemble (Germany), Ensemble Aziman (France), Circa 1500 (UK), New London Consort (UK), and Camerata Mediterranea (Western and Moroccan musicians). Fascinated by the interplay of language and melody in this repertoire, she continues to work with soprano Faye Newton in duo Trobairitz (www.trobairitz.co.uk), which specialises in music of the troubadours and trouvères. They perform internationally, have made numerous radio appearances, and have released a recording with Hyperion. 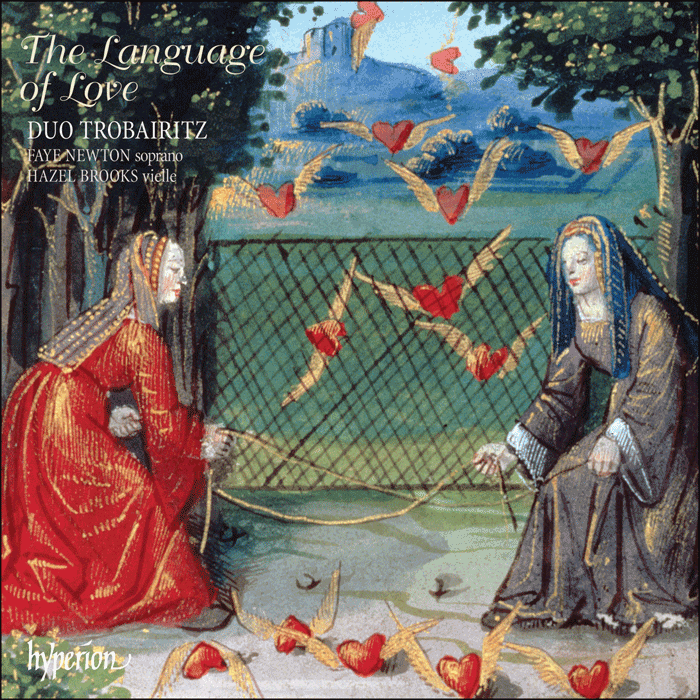 Viola d’amore – This once popular instrument is largely neglected nowadays outside its annual appearances in Bach’s St John Passion. Hazel plays it extensively, exploring lesser-known repertoire from numerous early manuscript sources, through concertos and cantatas by Vivaldi, Bach and Telemann, to music written by contemporary composers. The frequent use of scordatura in baroque music for the viola d’amore ties in with Hazel’s interest in scordatura writing for the violin. 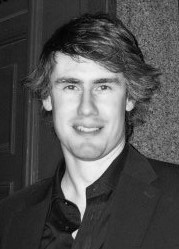 Recognised as an “outstanding soloist” by International Record Review, Geoffrey Coates has enjoyed a distinctive and eclectic profile as an oboist since he first went on stage with Florilegium Baroque Orchestra at the age of 19. Since then he has performed with artists as diverse as Sir John Eliot Gardiner, Dame Emma Kirkby and Tim Minchin and is featured as a soloist on recordings of repertoire from Albinoni to Arvo Pärt. Gramophone Magazine praised his “sympathetically affective reading” of Albinoni’s D Minor concerto, and in Germany the Rhein-Main Presse has singled out his “sweet tone and virtuoso technique”.

He has performed and broadcast across Europe with orchestras including English Baroque Soloists, The Hanover Band and the Cyprus State Symphony Orchestra, has appeared on television with the Orchestre Revolutionnaire et Romantique amongst others. He is frequently to be heard as a concerto soloist at St-Martin-in-the-Fields.

Coates won a scholarship to study at the Guildhall School of Music & Drama where his teachers included Irene Pragnell, Neil Black and Richard Simpson, and he studied historical oboes with Gail Hennessy and Frank de Bruine. He was formerly Research Manager at that institution and continues to pursue a number of academic interests in the field of performance practice. 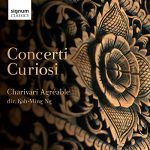 Geoff has recorded a CD of 18th century Oboe concertos, Concerti Curiosi for Signum Records, also available at Amazon or iTunes. He has been playing oboe (and recorder) for Bach Vespers for over ten years. 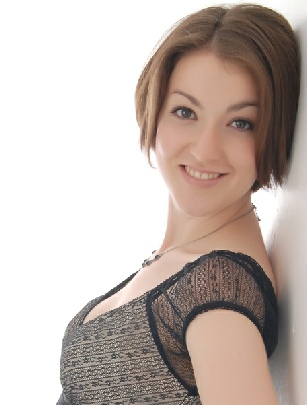 American soprano Emily Atkinson studied at the Crane School of Music in New York and at the Royal College of Music in London. She has appeared as a soloist in more than forty Bach cantatas with the Sweelinck Ensemble for St Anne’s Lutheran Church vespers services in London.

As a consort singer, she has toured with the Tallis Scholars and participated in their premiere of John Tavener’s Requiem Fragments at the BBC Proms.

Emily performed the role of Theresa in the world premiere of A Synonym for Love (based on Handel’s Clori, Tirsi, e Fileno) with Toronto’s Classical Music Consort and experimental theatre group Volcano Theatre. 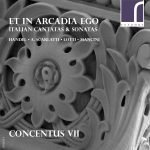 She is also a busy chamber music recitalist, performing with viol consorts, baroque chamber groups and other early music ensembles in the UK and abroad.

Emily has recorded a CD of Italian cantatas with Concentus VII on Resonus Classics, also available on Amazon or iTunes.