The City Bach Collective perform Bach cantatas within Bach Vespers for the St Anne’s Lutheran Church, based at the church of St Mary-at-Hill near Monument.

From September 2016, the City Bach Collective will perform occasional Bach cantatas in partnership with the Dutch Church, Austin Friars in the City of London. 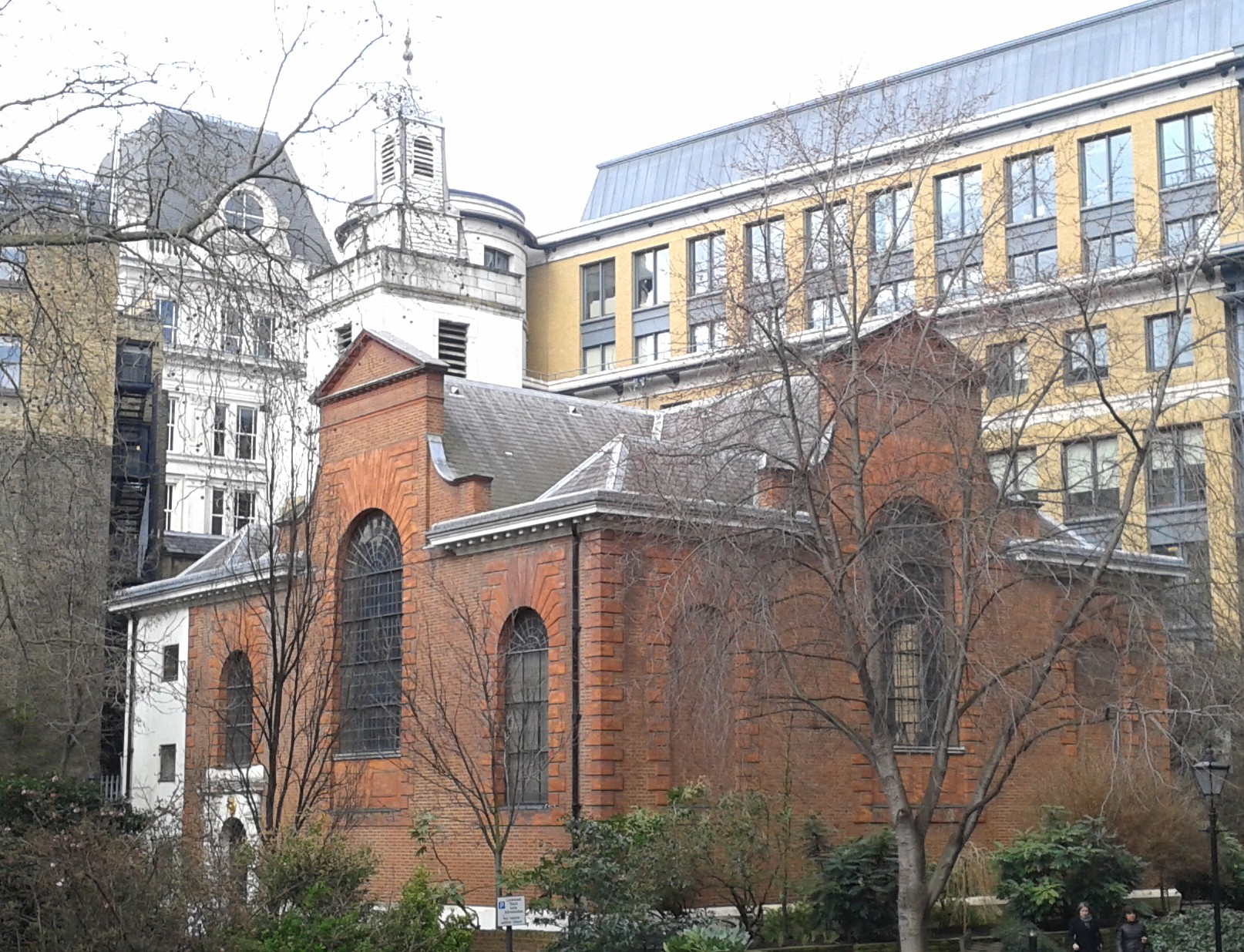 Up to 2013, St Anne’s Lutheran Church, the home of Bach Vespers, was based at the church of St Anne & St Agnes, Gresham Street

For many years Music-at-Hill – as St Anne’s Music Society – was the concert Society of the St Anne’s Lutheran Church. As such the musicians who played at Bach Vespers were closely allied to the Music Society. The City Bach Collective remains a close associate of Music-at-Hill, not least as they make the all-important tea and biscuits, so welcome after performing Bach’s demanding music in Vespers!