Cantata BWV 47 at the Dutch Church, Austin Friars on 13 October 2019, the 293rd anniversary of the sacred cantata’s first performance in Leipzig. 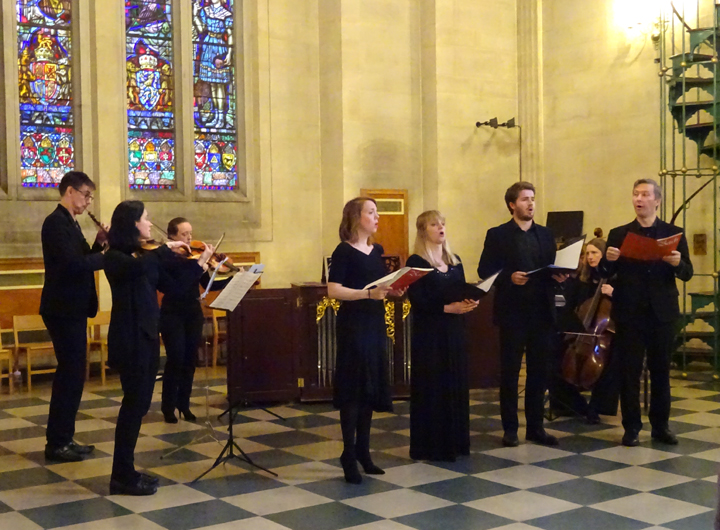 The Bishop of London came to Bach Vespers on 19 May 2019 and Andrea Liu took a number of photos (like the one below). You can see these on her Flickr page, here (scroll down to the second half of that page). 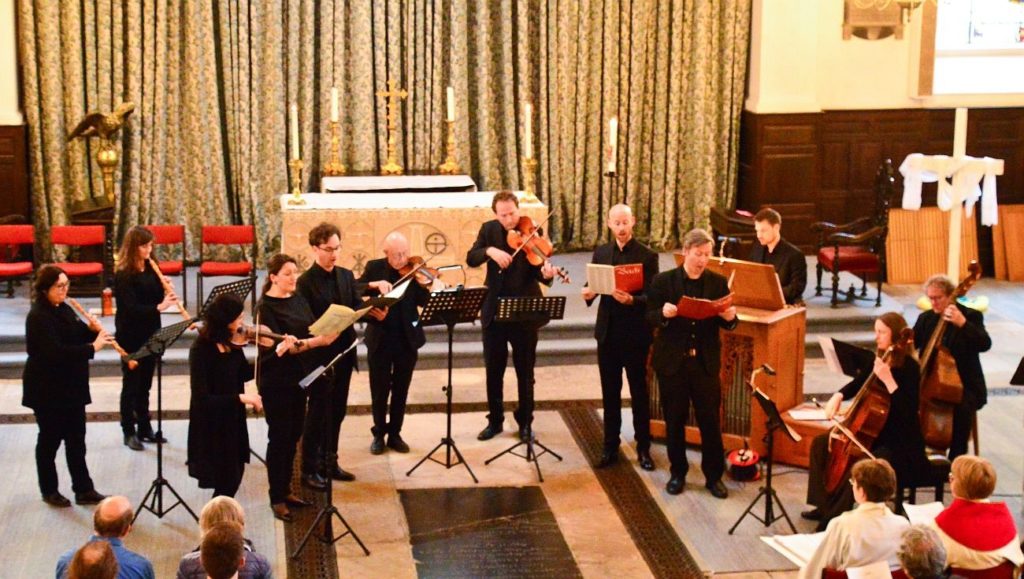 The City Bach Collective rehearsing at the Dutch Church, Austin Friars in the City of London for a cantata service on 12 May 2019 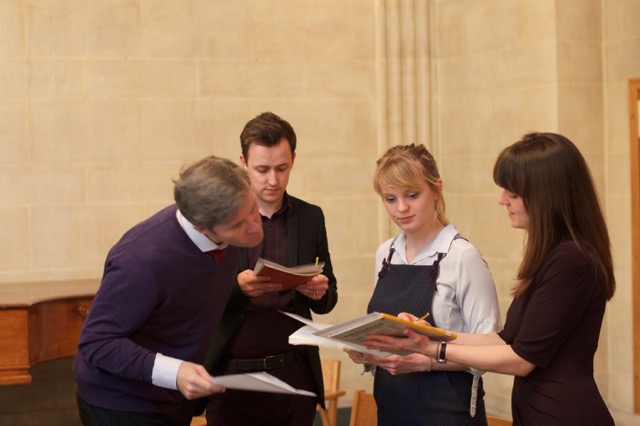 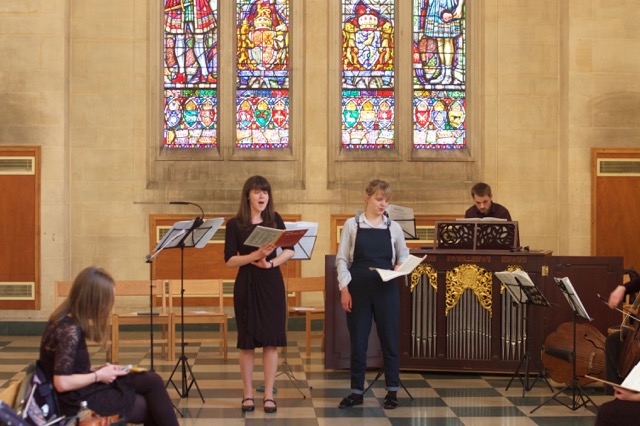 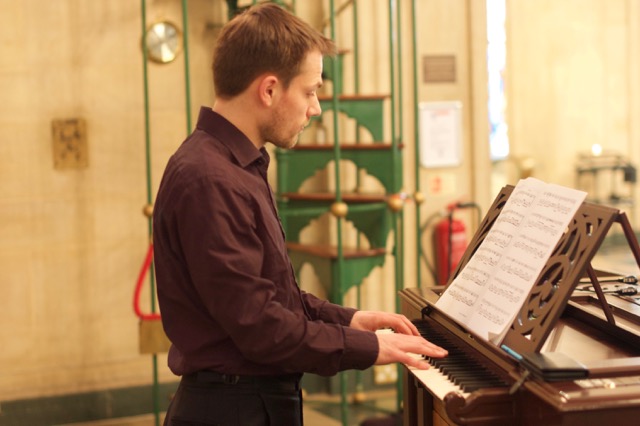 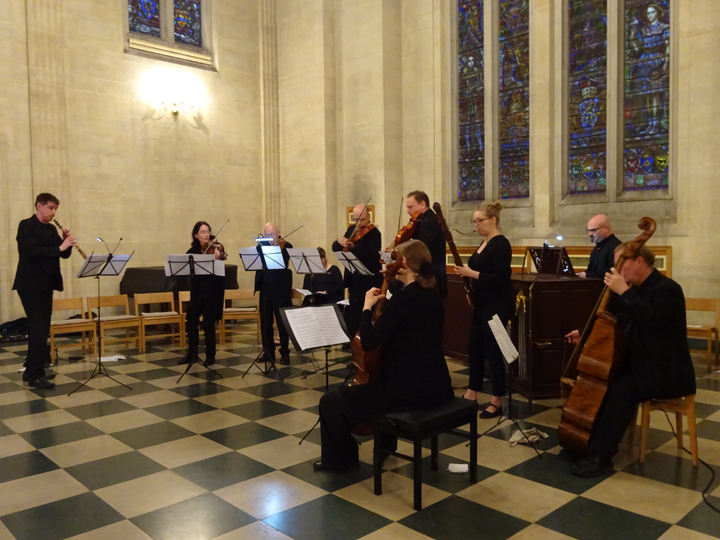 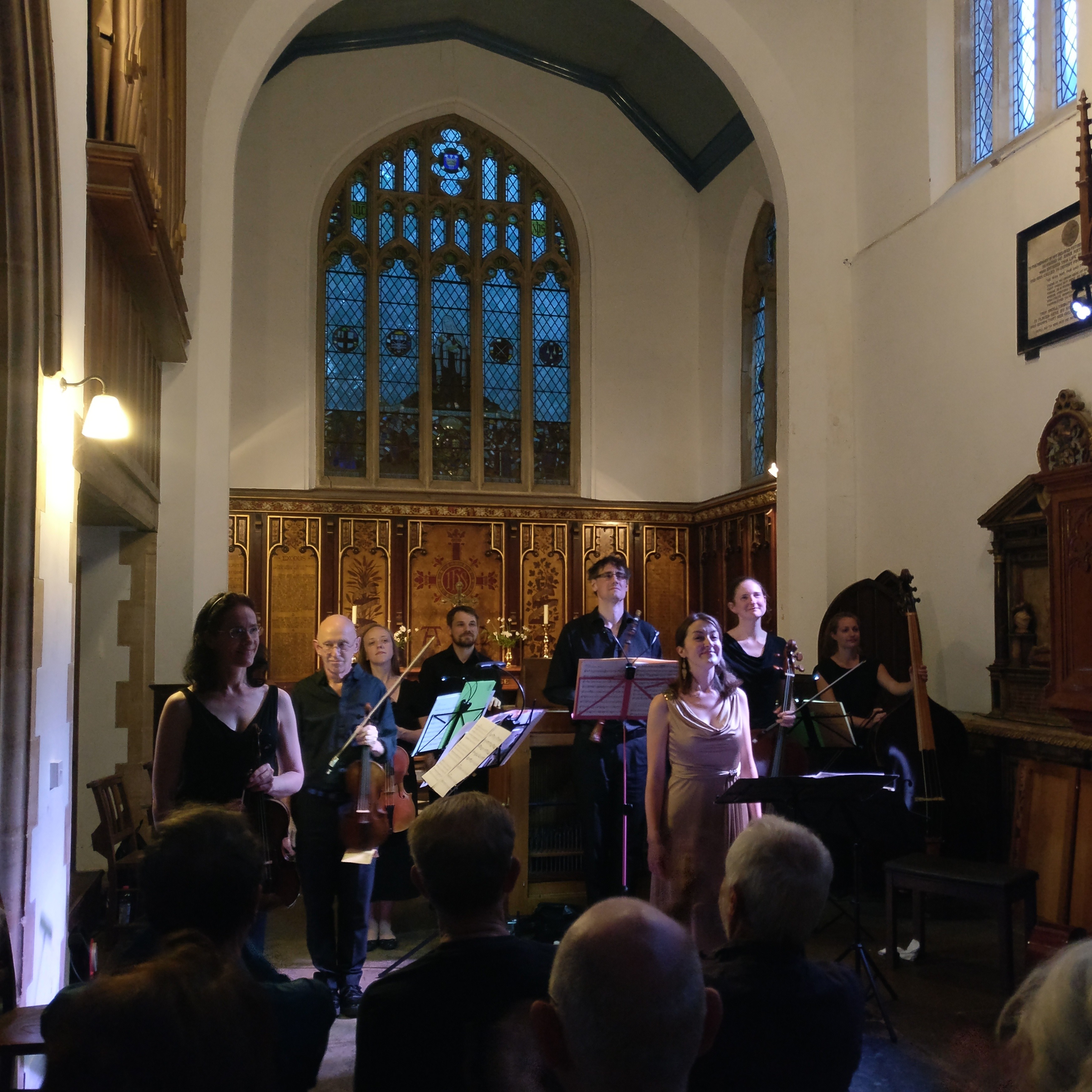 The City Bach Collective, following a Cantata Service at the Dutch Church in the City of London. 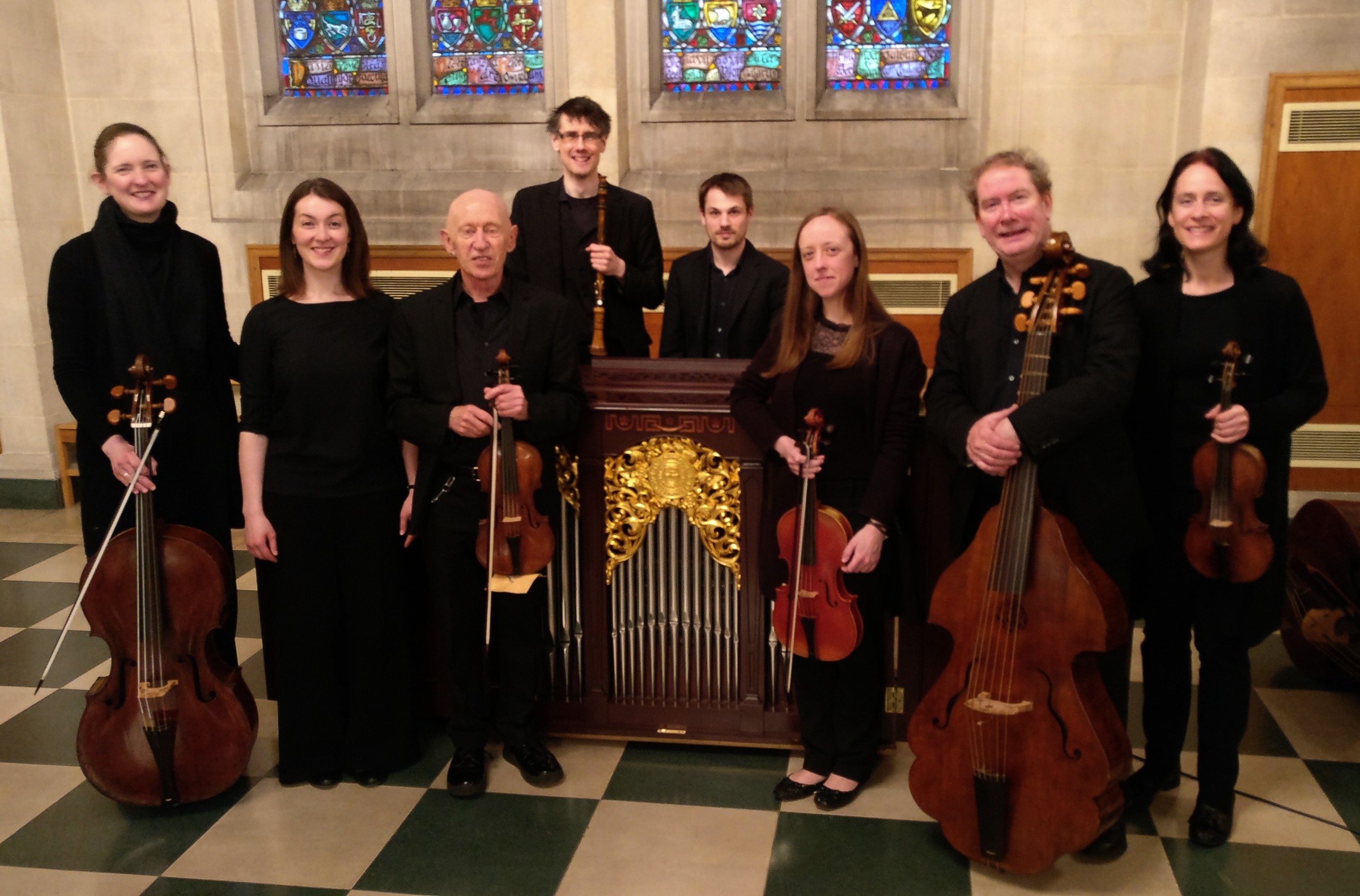 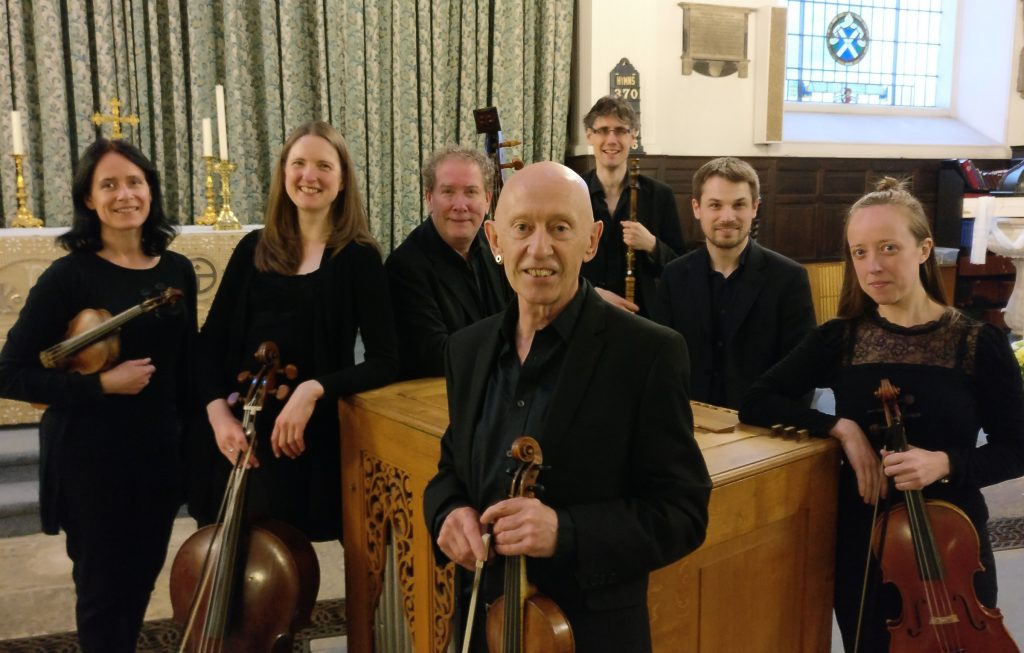 Photographer Niki Gorick came and took pictures of Bach Vespers on 27 November 2016 (like the one below), as part of her ongoing project Capturing the Clergy – The City and its religion. You can see more of Niki’s work here. 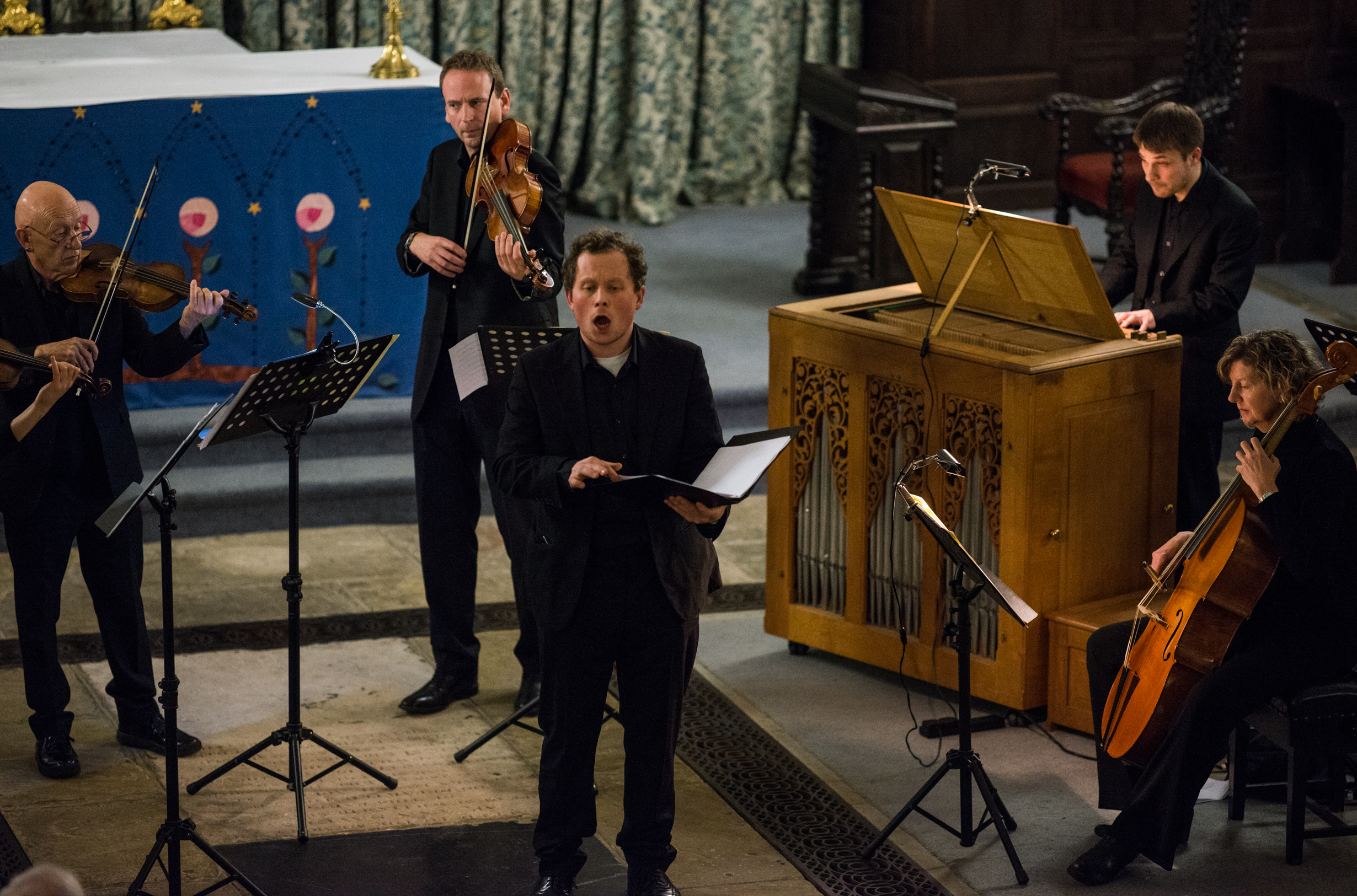 We invited photographer Joseph Ford Thompson to come and take photos (like the one below) of our 40th anniversary concert. You can see them here. 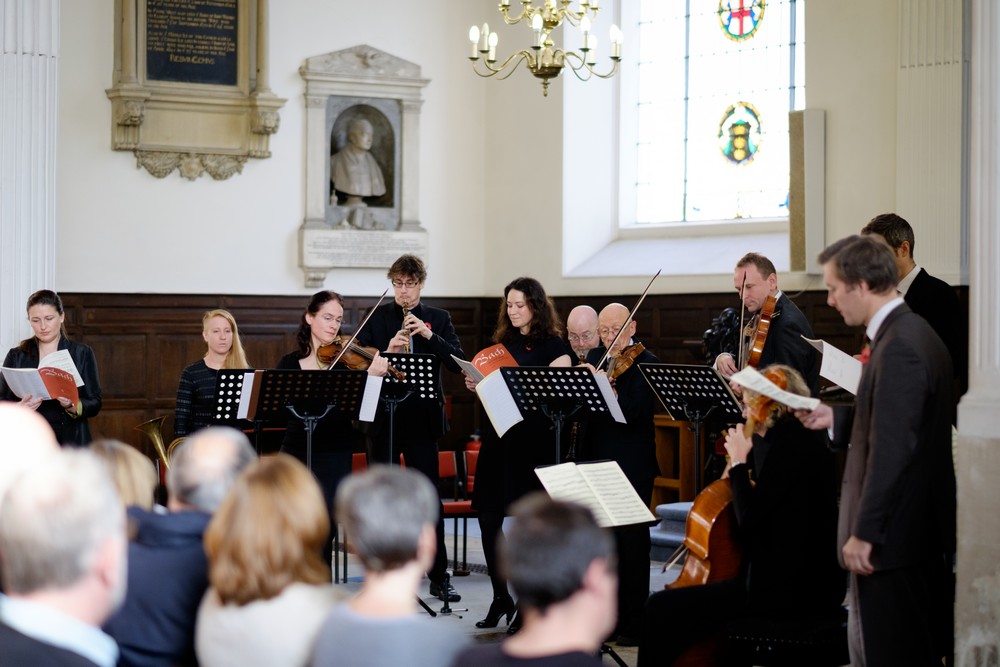 The photographer Andrea Liu took a number of photos (like the one below) of Bach Vespers on 25 September 2016. You can see these on her Flickr page, here. 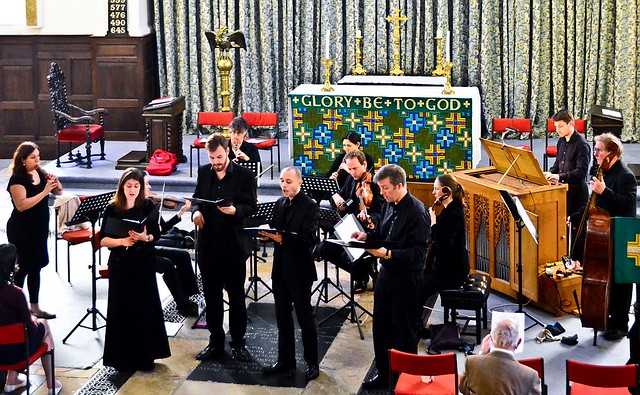