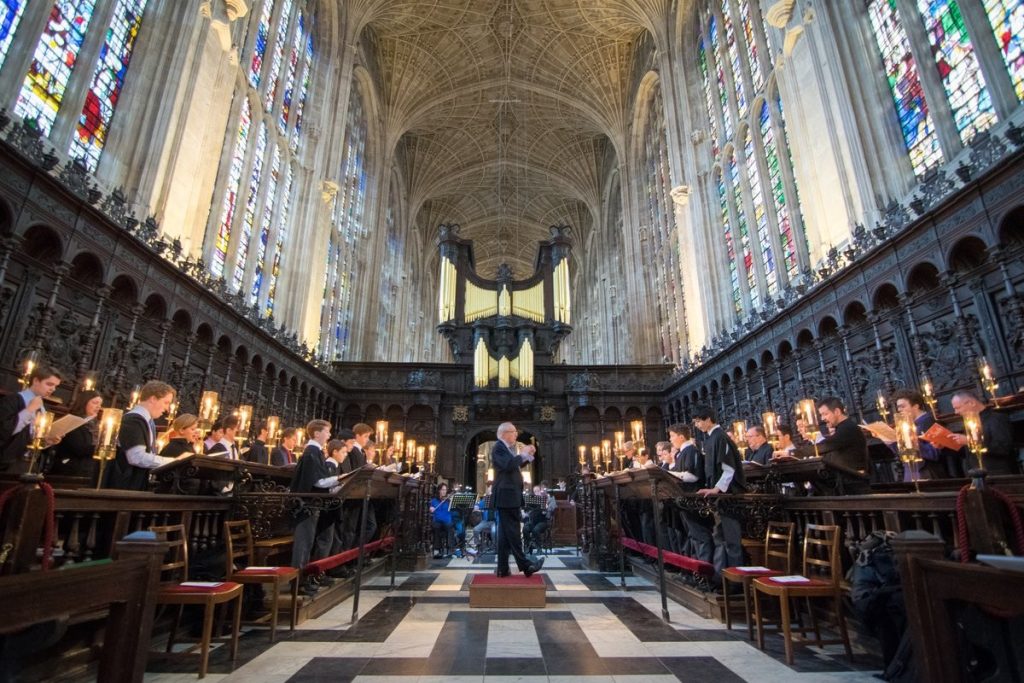 We are delighted to have been invited to join the Choir of King’s College Cambridge and of the London German Church to perform cantata BWV 79 at a special Evensong as part of the Lutheran council of Great Britain’s Roadmap Storymobile tour. The tour is helping to celebrate the 500th anniversary of the Reformation, of which there is more information via the website reformation500.uk. This unique event is in the Chapel of King’s College at 5.30pm on Thursday 23 February.

The City Bach Collective will be led by our leader-director Hazel Brooks and the music of the service conducted by the choirmaster of the College Choir, Stephen Cleobury.