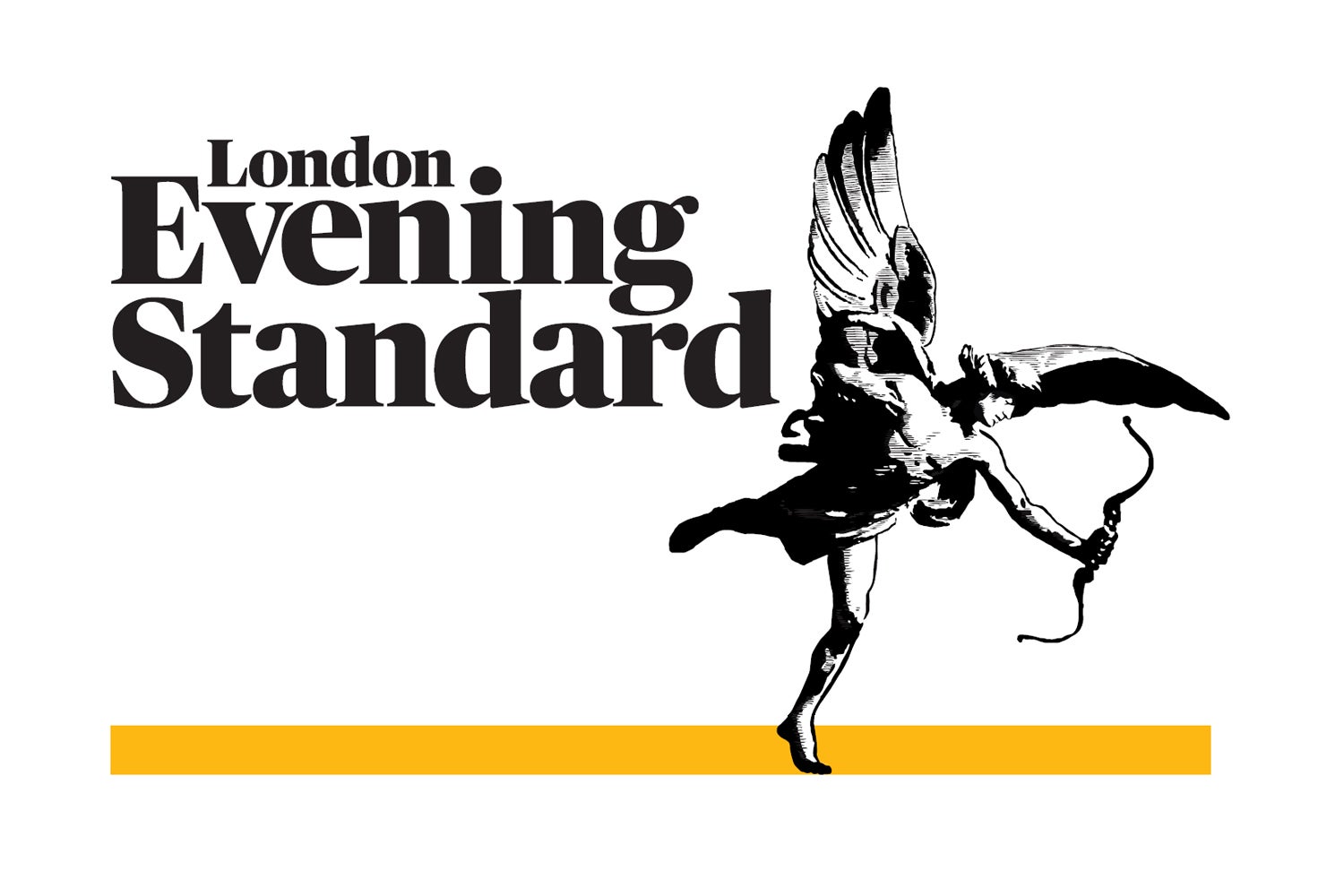 On Friday, the new director of the V&A, Tristram Hunt, wrote a featured comment for the London Evening Standard. It’s a useful article about the role of the V&A in curating and focusing on work of cultural interest, even if – in fact, especially if – the work doesn’t immediately appear to belong in the pantheon of the work that has stood in the V&A Museum for many years.

We wrote a short, supportive reply, focusing on the similar position in which the musicians who work in and around the City of London aim to maintain the cultural spirit of the traditions (be they social or aesthetic) in which they find themselves working.

It’s good to see that Mr Hunt sees the V&A as curating contemporary cultural items, trends and activity to reflect their heritage, and to offer inspiration for new direction.

We, as musicians working in the capital – especially at pageant-style events and church services – also provide this function. We perform music for specific functions on sites and at times for which it was designed. Those attending are taking part in an event which becomes part of the tradition.

This year is the 500th anniversary of the defining act of the Reformation. We are taking part in a number of events in which music written for the rise of Lutheranism or the concomitant Protestant churches is performed in actual church services in and around the City. The value is to remind ourselves what this must have felt like, both aesthetically and as an act of ministry.

As these events are often parts of acts of worship, then people often tell us how the musical performance is given special investment in the context of a service, how the music and the service is emancipated from history to become real. This is the ongoing work of London musicians that needs no special exhibition but lives on through the interest and involvement of both the regular and occasional visitor.