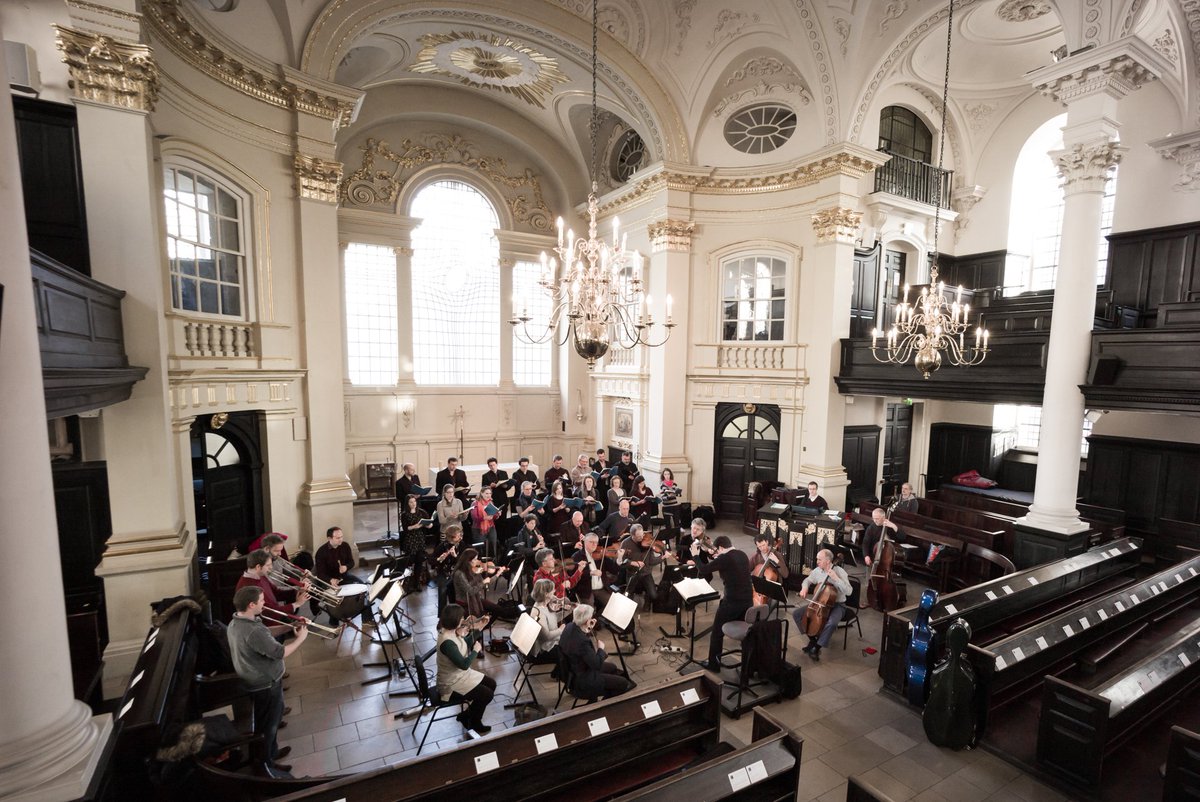 Anyone who has ever walked through Trafalgar Square has at least seen the church of St. Martin-in-the-Fields. Not only an attractive, imposing church at the top of the East side of the square, this well-maintained and run institution is popular for its sizeable crypt cafe as well as renovated meeting spaces.

Above all both those familiar with London and tourists alike are drawn to it as a beautiful baroque church, both inside and out. As a working church, the interior is in constant use. Most regularly, this involves concert-giving. The music often features familiar music from the period (concerts are often advertised as ‘candle-lit’ to capitalise on the atmosphere).

This was the nature of the programme last night as the Sonoro Choir and (period instrument) Baroque Ensemble gave a concert of music by Vivaldi, Bach and – on his birthday, no less – Handel. I had gone, principally, to see some colleagues perform the Bach Magnificat BWV 243, the brisk and beautiful canticle setting. This was rendered with great vitality but one would have expected nothing less in a concert that brought an admirable heft to Zadok the Priest and some proper musical shape to Vivaldi’s much-loved Gloria.

Most interesting though was to see the early flowering of this new ensemble. Conductor Neil Ferris suggests that their ‘essentially European sound has been realised by allowing our singers to be free to use all of their voice… The choir will perform Romantic through to contemporary repertoire, as well as having a natural affinity with the Baroque’. This intent was validated with a spirited a capella encore, Charles Wood’s ‘Hail Gladdening Light’, a piece written a good 150 years after much of what had gone before. A full church seemed to like the music very much.