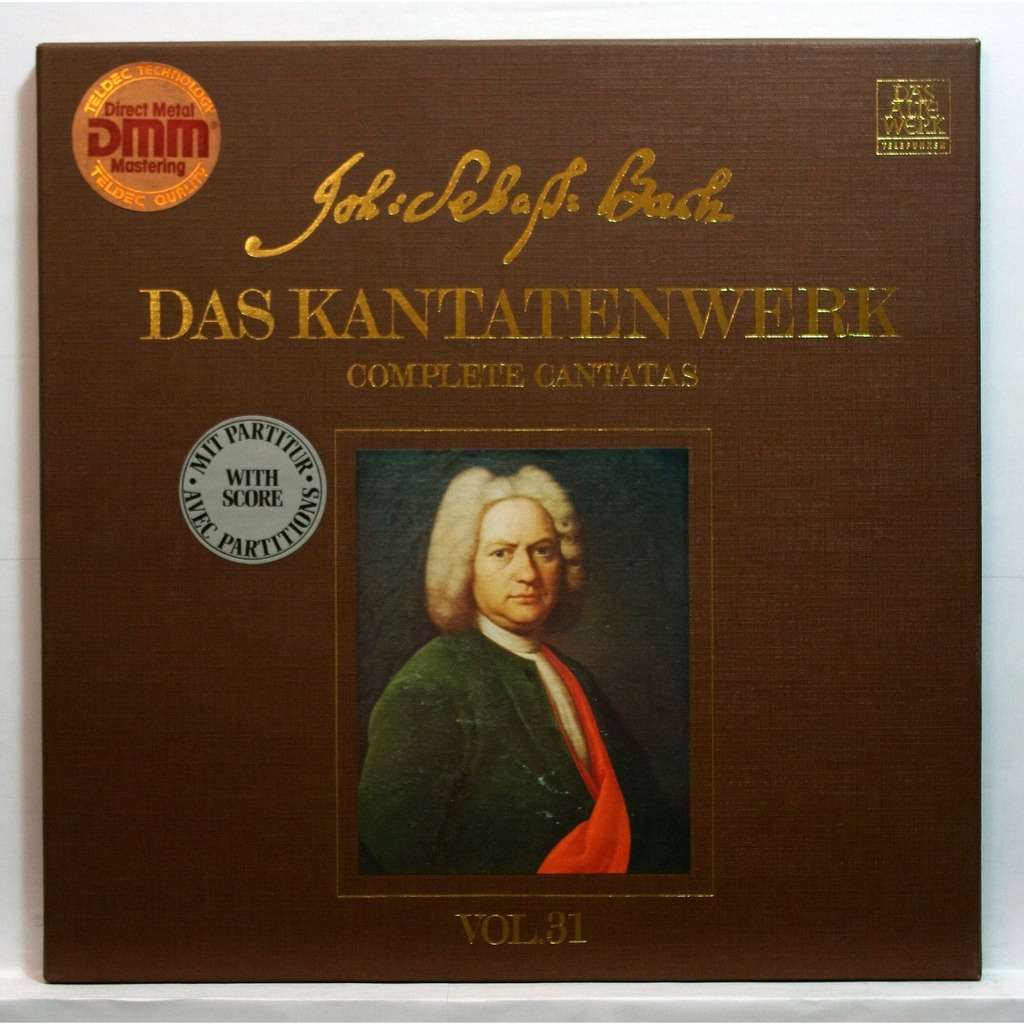 News of the death of Austrian conductor and period performance pioneer Nikolaus Harnoncourt is a chill wind to those of us involved with the City Bach Collective.

Harnoncourt was a leading figure in the period performance movement, setting up Concentus Musicus Wien in 1953. Moreover, in 1971 he, with his colleague Gustav Leonhardt (who died in 2012) and their respective groups, undertook to record all J.S. Bach’s church cantatas for the Teldec label. This they achieved in 1990, the first complete period-instrument survey. You can listen to them all via this YouTube playlist. (Our concerts of Bach cantatas in the City and subsequent performance of Bach’s cantatas in Lutheran Vespers – the Bach Vespers series – ran for a similar period in the slipstream of this, from 1976 to the first cycle completion in 1997.)

The familiar brown covers of the records of this series have been a constant companion for those of us who have taken an interest in Bach’s cantatas in any depth. With considerable scholarship and an uncompromising pursuit of something truly novel (using all male voices almost entirely throughout, including solo boy trebles) the music-making captured can occasionally sound rather exotic. In a lengthy review for the NY Times from 1991, the American musicologist Richard Taruskin makes a case for this being the true intent of Harnoncourt and, to a lesser extent, Leonhardt – to reveal the Boschian nightmare of Luther’s vision of hell-on-earth through music not only of great beauty but also impossible cacophony.

While this extreme view has little traction here, Harnoncourt’s forcing wide the envelope of possibility has allowed our imaginations to run free in trying this great wealth of music for ourselves. The recordings came with a great deal of supplementary material, including sheet music, facilitating the diving-off point for proper investigation. Our tradition of performing the cantatas within the liturgy continues on 24 April with cantata BWV 166, ‘Wo gehest du hin?’. We will try to triangulate our love for performing this fine music with its inseparable liturgical purpose, remembering the living platform that Harnoncourt’s work in this and all music has provided.